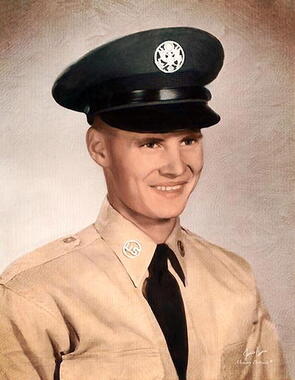 Back to Bobby Wayne's story

A celebration of life service for Mr. Bobby Wayne Winkler, Sr. age 81 will be held Wednesday March 25, 2020 at 2:00 pm graveside at Aiken Memorial Park with Pastor Bobby Wayne Winkler, Jr. officiating. Military honors will be recorded by the U.S. Air Force, and the family will greet friends following the service at the cemetery. Mr. Winkler entered into rest peacefully at his residence. He was the beloved husband of Mrs. Iris Dale Hall Winkler, Aiken and a son of the late Mr. Alvis Winkler and the late Mrs. Della Ree Reynolds Winkler. Mr. Winkler was born in Richmond, Kentucky and had made Aiken County his home for the past 60 years. He retired in 1997 after 36 years of service with Owens-Corning Fiberglass as a Lab Technician. After his retirement Mr. Winkler worked as a security officer with Liberty Security where he was the late James Brown personal security guard. After Mr. Browns death Mr. Winkler was a night auditor for several years at the Fairview Inn and Suites, Aiken. Mr. Winkler was an avid golfer and coached the Liberty Golf Team at the former Liberty Christian School, Aiken. He also was an avid Atlanta Braves Baseball fan. Mr. Winkler kept the stats on all the baseball players and coached the Pony League, and Ladies Softball at Owens-Corning Fiberglass. Mr. Winkler was a veteran of the Korean Conflict having served in the U.S. Air Force and was a member of South Gate Baptist Church, Augusta, GA. Additional survivors include four sons, Bobby Wayne (Dianne) Winkler, Jr., North Augusta, Drake (Paula) Winkler, Aiken, Patrick (Kimberly) Winkler, Ringgo, GA, and Andre (Leigh) Winkler, LaGrange, GA; one sister, Carolyn Bingham, Richmond, KY; eleven grandchildren and nine grandchildren. Mr. Winkler also had five half brothers. He was predeceased by three sisters, Alice Whitmore, Barbara Ingram, and Shirley Abshear. Pallbearers will be his sons, Bobby, Jr., Drake, Patrick, Andrew Winkler, his grandsons, Nathan and Caleb Winkler. In lieu of flowers the family has suggested that memorials be made to South Gate Baptist Church, 2226 Peach Orchard Road, Augusta, GA 30906. A private family service was held at COLE FUNERAL HOME 1544 UNIVERSITY PARKWAY (118 BY PASS) AIKEN, SC, 29801. 803-648-7175. Please sign the online registry at www.colefuneralhomeinc.com.
Published on March 24, 2020
To plant a tree in memory of Bobby Wayne Winkler, Sr., please visit Tribute Store.

Plant a tree in memory
of Bobby Wayne

A place to share condolences and memories.
The guestbook expires on June 22, 2020. 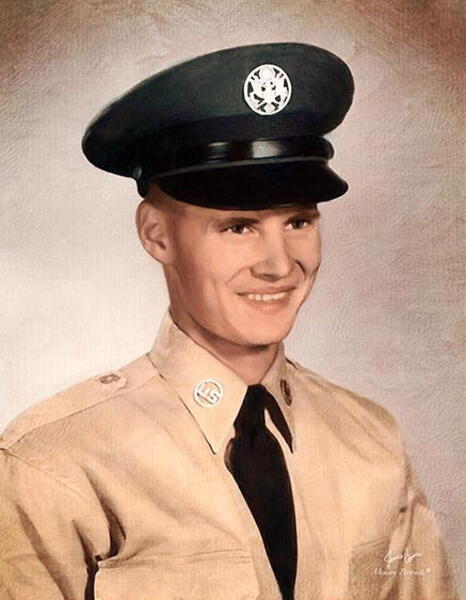