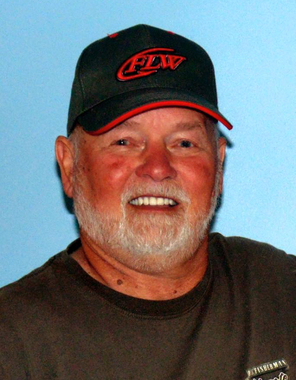 Back to Edward's story

Edward Lee Hembree, age 76, of Menelaus Road in Berea passed away Monday morning, December 24, 2018 after a short illness. Edward was born in Madison County to the late Edward and Olivia Hembree.

Ed was a member of Middletown Baptist Church, Masonic Lodge No. 617, former owner of AAA Garage Door Co., an avid fisherman and hunter.

Plant a tree in memory
of Edward

A place to share condolences and memories.
The guestbook expires on March 25, 2019.

Restore the guestbook to view the 7 more posts by family and friends, and share a memory or message of condolence of your own.