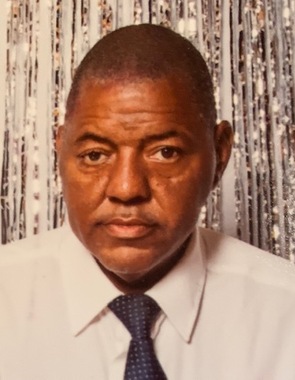 Back to James's story

James Stephon Embry, 54, passed away Wednesday, April 10, 2019, at the University of Kentucky Chandler Medical Center. He was born in Richmond, KY on December 11, 1964 to Delores Embry Dunn. To his family, he was Jimmy Bones. He was the oldest grandson of Alex and Roselia Embry. Jimmy is a graduate of Madison High School.
Jimmy was an avid UK fan. It didn't matter if it was basketball, football, or women's tennis, he wanted to watch it. He would spout facts about past teams that no one would believe. "Look it up", he would say. And 9.5/10 times, he would be correct. He never met a stranger. When he was able, he would walk the streets of Richmond just to see what was going on and who he would see. Everyone he met, he made sure they knew he had a twin niece and nephew and a twin great-niece and great-nephew. He was very proud to talk about them and name them repeatedly. You might hear about them more than once in the conversation.
Along with his mother, he leaves to cherish his memory his sisters, Rose Michelle Dabney, Lexington, KY and Lisa Renee Donigan (Shawn), Mt. Washington, KY. He was proceeded in death by his maternal grandparents Alex and Roselia Embry.

Plant a tree in memory
of James

A place to share condolences and memories.
The guestbook expires on July 14, 2019.

Restore the guestbook to view the 3 more posts by family and friends, and share a memory or message of condolence of your own.