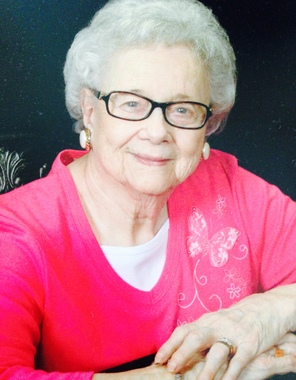 Mrs. Katheryn S. Adams, 98, of Richmond, Kentucky, the widow of William E. Adams, passed away Monday afternoon, March 23, 2020.
Mrs. Adams was born in Lawrenceburg, Kentucky on March 6, 1922. She was the daughter of Stanley Sallee and Rose Stinnett Sallee Crossfield, both of whom preceded her in death. She graduated in 1943 from Eastern State Teachers College (now Eastern Kentucky University) with high distinction. She was a homemaker and had an early career as a bacteriologist at Seagram Distillery in Louisville. She was a member of The First Christian Church and served as one of the first women deaconesses. She attended the Turley Bible Class. For many years she taught children's Sunday School classes and helped with the Bible school program.
She lived her life based on three guiding principles, that service is our duty and the price we pay for our space on earth, that your word is your bond, and the importance of curbing one's tongue.
In her community volunteer work, she helped to organize the gift shop at Pattie A. Clay Hospital and the first Parent Teacher Association at Madison School. She was a member of the Lancaster Pike Homemakers and volunteered with Open Concern Clothing Center. She actively participated in any organization she belonged to and loved her many years in leadership, especially being treasurer of several groups.
She considered her greatest legacy to society to be her three daughters, of whom she was most proud, and the grandchildren they have given her. Those survivors are: Dr. Adrienne Adams White of Bangor, Maine, Carol Adams Leyes of Richmond, Kentucky and Kathy Adams Biedenharn (Albert) of San Antonio, Texas; five grandchildren: Adam White (Berenice) of Arlington, Massachusetts, Whitney White Crowe (Rick) of Brewer, Maine, Drew Leyes (Annie) of Winston-Salem, North Carolina, and Berton Biedenharn and Christian Biedenharn of San Antonio, Texas; one great-grandchild: Wren Torres-White of Arlington, Massachusetts.
In addition to her parents and her husband, she was preceded in death by a sister: Laverne Sallee, grandson: Charles William Leyes and a son-in-law: Charles Christopher Leyes.
At this time services will be private with burial in the Richmond Cemetery. Later, to celebrate the life of Katheryn Adams, a memorial service will be held at First Christian Church.
In lieu of flowers, donations may be made to the building fund of First Christian Church, P.O. Box 216, Richmond, Kentucky 40476.
The Combs, Parsons & Collins Funeral Home is in charge of the arrangements.
www.cpcfh.com
Published on March 25, 2020
To plant a tree in memory of Katheryn S. Adams, please visit Tribute Store.

Plant a tree in memory
of Katheryn

A place to share condolences and memories.
The guestbook expires on June 23, 2020. 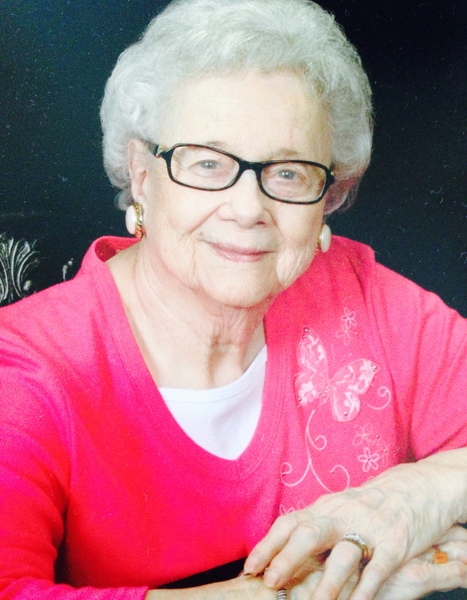