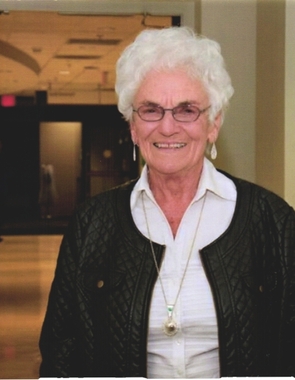 Back to Virginia's story

Virginia W. Jenkins-Bowling departed from this life on Wednesday, March 18, 2020, a victim of breast Cancer.
She was born in Covington, VA on September 26th, 1936 to Robert Earl and Grace Miller Bush. She was a graduate of Covington High School, class of 1954 and enrolled in Asbury College in Wilmore, KY where she spent 2 years before transferring to the Good Samaritan Hospital School of Nursing in Lexington Kentucky. She graduated in 1959 with distinction.
Mrs. Jenkins-Bowling moved to Richmond, Kentucky in 1962. She continued her education at the University of Kentucky College of Nursing and after receiving her BSN she accepted a full-time position at the then Pattie A. Clay Hospital on Glyndon Avenue. Several years later she enrolled in a Master's program at Bellarmine University graduating in 1989 with an MSN.
Mrs. Jenkins-Bowling worked at Pattie A. Clay Hospital for more than 30 years in various capacities, and as she moved into an administrative position, she advanced to vice-president for patient care from which she retired in 1996. She then accepted a position as a nurse investigator for the Kentucky Board of Nursing, retiring in 2003. During her years of employment she was very involved in nursing organizations and held offices at the state and local levels. In 1998 Mrs. Bowling was appointed by the governor of Kentucky to serve a four year term on the Kentucky Board of Nursing and during this time she held the positions of Secretary/Treasurer, Vice-President and President of the Board.
She is survived by her husband, Dr. R. Eugene Bowling, two sons, Darrell Weitkamp (Laura Weitkamp) and Donnie Weitkamp (La-Donna Sizemore-Weitkamp). Two granddaughters, Chase Weitkamp Daniel (Jacob and Xander Daniel) and Grace Weitkamp. Also surviving is one sister, Mrs. Ethel Simpson of Clifton Forge, VA. She is preceded in death by her husband, Dr. Douglas Jenkins, her brother (Dick) C. R. Bush of Richmond, VA, grandson, Clinton Robert Weitkamp and one step-grandson, Dylan Jenkins Poindexter. Also surviving are a number of step-children: Douglas H. Jenkins Jr. (Janet), and Donna Jenkins Poindexter; also, Suzanne Nichols, Daniel Bowling (Nancy), Gina Elliott (Mike), Ralph Bowling (Sandy) and Jonathan Bowling. Also surviving are a number of step grandchildren, nieces, Becky Griffith, Leah Linda Bush and Dana Burt.
Honoring her request, Mrs. Jenkins-Bowling's body will be cremated and there will be no visitation or funeral but a memorial service may be scheduled at a later date. Her ashes will be placed in a burial plot in the Richmond Cemetery. Oldham, Roberts & Powell Funeral Home is in charge of arrangements.
In Lieu of flowers, donations may be made to The White Oak Pond Christian Church, 1238 Barnes Mill Road, Richmond, KY 40475 or donations may be made to The Clinton R. Weitkamp Scholarship Fund at EKU, Office of Development and Alumni Relations, 521 Lancaster Avenue, Richmond, KY 40475.
Condolences may be expressed at www.orpfh.com .
Published on March 19, 2020
To plant a tree in memory of Virginia Jenkins Bowling, please visit Tribute Store.

Plant a tree in memory
of Virginia

A place to share condolences and memories.
The guestbook expires on June 17, 2020.

Debi Croy
Virginia hired me as a LPN in 1978, and helped me go back to school at EKU to earn my RN. She was a special lady with a quick smile and a compassionate heart. My thoughts & prayers are with her family.
vernice lainhart
I worked with Virginia at the Pattie A Clay hospital.She was a very caring person always smiling.Prayers for her family
Beatrice Bland/Vincent Lubbers
Our very deepest sympathy to her family. Virginia was a very special lady.
View all 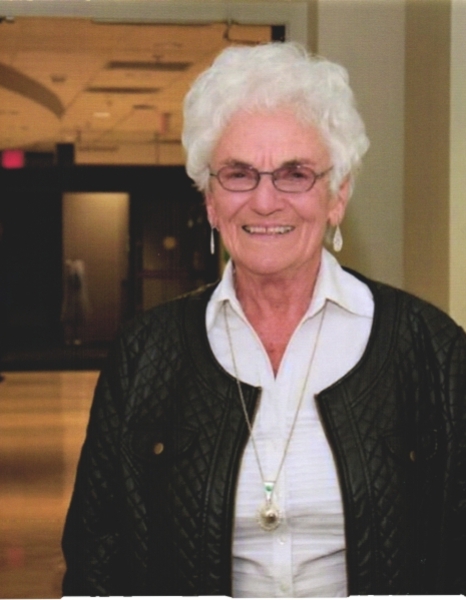